Here is a little bit of background info. on me...

Dave Norris grew up in a military family and has lived in Charlottesville since 1994.  With an undergraduate degree in Politics & History from Curry College and a graduate degree in Government from the College of William and Mary, Dave has long been interested in public and community service and has been actively engaged in non-profit and civic work for over two decades.

Among other leadership roles, Dave has served as the founding Executive Director of PACEM (People and Congregations Engaged in Ministry), the Executive Director of Big Brothers Big Sisters of the Central Blue Ridge, the Associate Director of Madison House (the student volunteer center at the University of Virginia), and a Board member for numerous Charlottesville-area non-profit & governmental organizations.

In 2006, Dave ran for a seat on Charlottesville City Council and was the top vote-getter in that election.  From January 2008 until January 2012, he served two terms as Mayor of Charlottesville, amassing a significant track record of accomplishments in areas such as affordable housing, environmental sustainability, youth opportunities, fiscal stewardship, and upgrades to the Downtown Mall, City parks and other public infrastructure.

An avid traveler, Dave has visited over 30 countries on 4 continents and 49 of the 50 U.S. states.  He has three wonderful children, Eli, Chloe and Benjamin, and one special cat, Hermione, who is not the brightest bulb in the batch but does excel at playing fetch with drinking straws.

Seeking a friendly, experienced officiant to perform a custom-designed ceremony on your big day? 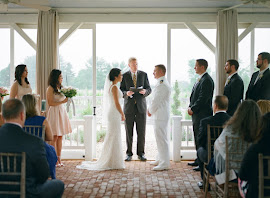 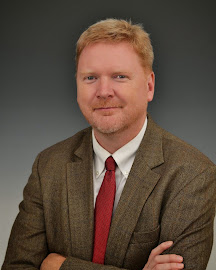 Click here to see what other couples have had to say about working with me as their wedding officiant.

So, what exactly does a wedding officiant do -- and how much does it cost? Click here for more info. on my services.